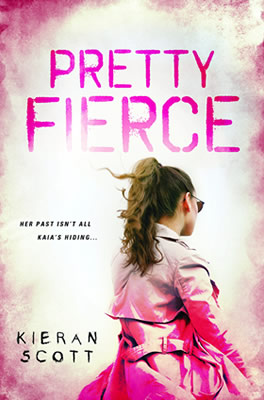 Kaia has been on the run her whole life. The daughter of professional assassins, she knows true danger—and she’ll do anything to survive. After her parents vanished during a job gone bad, Kaia’s spent the last year in hiding, trying to blend in as an ordinary teenager, and there’s no one who makes her feel more normal or more special than her boyfriend, Oliver.

But when she’s jumped by a hit man, and Oliver catches her fighting back, Kaia’s secret is exposed. In a split-second decision, she flees the small town, taking Oliver with her. With professional killers stalking their every move, can Oliver and Kaia protect each other long enough to uncover the mysteries of her past? 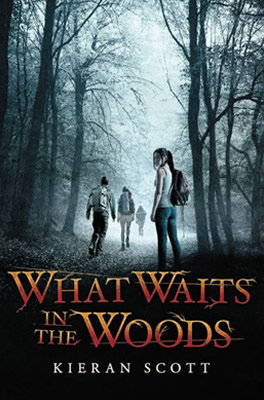 What Waits in the Woods

For city girl Callie Velasquez, nothing sounds more terrifying than a night out in the wilderness. But, wanting to bond with her popular new friends, Lissa and Penelope, she agrees to join them on a camping trip. At least Callie’s sweet new boyfriend, Jeremy, will be coming too.

But nothing goes as planned. The group loses half their food supply. Then they lose their way. And with strange sounds all around her–the snap of a twig, a sinister laugh–Callie wonders if she’s losing her mind.

Tensions swirl among the group, with dark secrets suddenly revealed. And then, things take a fatal turn: Callie stumbles upon a cold dead body in the woods.

Is the murderer close by, watching them? Callie has to figure out where she can turn and who she can trust, before her own life is at stake.

“A fast-paced thriller that will have readers on the edge of their seats.”
– School Library Journal

“Scott weaves palpable tension and masterfully ramps it up toward a truly thrilling conclusion. Cinematically paced, it’s tough to put it down.”
– Kirkus Reviews

“With the taut pacing of a horror movie, plenty of gruesome twists, an angsty romantic triangle, and a deeply creepy ending, this one is sure to satisfy teens.”
– Booklist 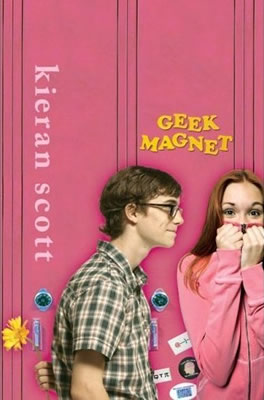 Everybody loves KJ, especially the geeks. See, KJ is supernice, smart, pretty, the stage manager of her high school’s spring musical, Grease . . . and a total geek magnet. She’s like the geek Pied Piper of Washington High, drawing every socially clueless guy within a five-mile radius. If only Cameron Richardson, star of the basketball team and the hottest guy in school, would follow her around and worship her the way her entourage of dorks do. Enter Tama Gold, queen of the popular crowd, star of Grease, and solution to all of KJ’s problems. She insists that KJ is too nice and that the nice girl never gets the guy. Tama’s ready to help KJ get cruel, ditch the dorks, and win Cameron’s heart. But is KJ?

Readers will recognize the many-sided issues related to popularity and courage as they are addressed in
this clever story about a play that is itself a play.
– KLIATT 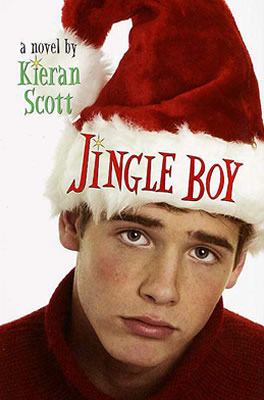 Paul Nicholas was once the biggest Christmas freak of all time. Leaving carrots out for Rudolph? A must. Having the most elaborate light display in town? His family’s claim to fame. Going to the mall without his personalized Santa hat? Never. There was a time when he was down with the jolly man in red, and he though that this year’s Xmas would be xtra great. Not only was he primed to get the car of his dreams under the tree, but the girl of his dreams was already his.

But that was all BEFORE.

Before Old St. Nick betrayed him. Before his house practically burned down, his mom lost her job and he caught his girlfriend kissing Santa Claus. Now Paul understands why his best friend Holly hates the holiday season. But Paul’s not going down without a fight. All he wants for Christmas is . . . revenge.

The spirit of Scrooge has settled in on Paul Nicholas. And it’s not going to be all ho-ho-ho’s.

(Scott) incorporates almost every pop-culture Christmas icon into the story in one way or another and constructs her own tongue-in-cheek version of feel-good Christmas Special. Silly and slapstick, this could end up on the big screen as an antidote to the usual Christmas madness.
– KLIATT

You can hardly get more holiday ho-ho-ho than you get from Paul Nicholas and his Christmas-obsessed family in “Jingle Boy.”
– The Detroit Free Press 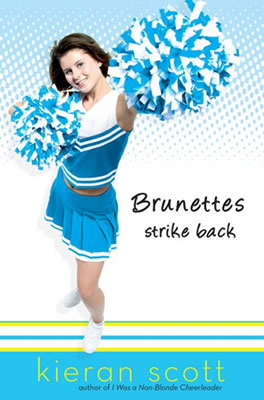 Annisa Gobrowski and her Sand Dune High cheerleading squad are going to nationals! But just when she thinks her blonde teammates have accepted her, Annisa discovers things are not as they seem. Some of the girl have suddenly made it their mission to convert Annisa to the blonde side. And as if she didn’t have enough to worry about, Annisa’s maybe-boyfriend Daniel might possibly be getting back together with his wicked witch of an ex-girlfriend.

Annisa finally thinks she’s cit a break from the drama when her old Jersey squad, led by her best friend Jordan, makes a surprise appearance at nationals. But soon it turns into a Jersey vs. Florida turf war. Torn between two worlds and two hair colors, Annisa doesn’t know what to do next. Can one non-blonde cheerleader make it through the sea of blondes and roc nationals her own way?

A Non-Blonde Cheerleader in Love

Annisa Gobrowski is in love. Her boyfriend, Daniel, is adorable, charming, and hot. There’s only one problem—he just joined her cheerleading squad.

The Sand Dune High cheerleaders have gone coed, and not everyone is happy about it. Half of Annisa’s teammates are freaking out over the guys cheerleaders, and the other half are flirting with them. At first Annisa is psyched to be spending more time with Daniel, and stunting with the guys is pretty cool. After all, it’s not every day you get to be tossed up in the air and have the guy you love catch you!

But then the battle of the sexes starts to heat up, and Annisa is caught between her squadmates and the guys. Can one non-blonde figure out a way to keep the girl from killing the guys, or will the battle turn into an all-out cheer war?

The conflicting personalities and pranks will trigger plenty of laughter and eye-rolling recognition from young readers.
– Kirkus Reviews 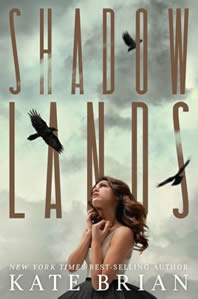 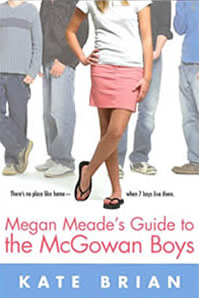 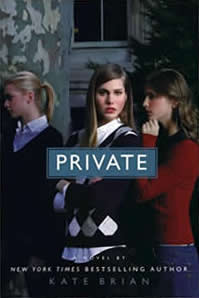 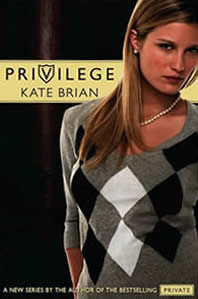